When Everyone Acts Violence Ends Learn how your actions support survivors and work to end violence.

WEAVE is dedicated to the belief that When Everyone Acts Violence Ends. Learn more about how your actions support survivors and work to end violence.

Domestic Violence does not discriminate against age, gender, sexual orientation, or economic status.

Domestic violence is a pattern of abusive behavior in any intimate partner relationship that is used by one person to gain or maintain power and control over the other person. Domestic violence can be physical, emotional, financial, sexual, technological, and/or spiritual. This can include any behaviors that intimidate, manipulate, humiliate, isolate, frighten, coerce, threaten, blame, hurt, or injure someone.

The U.S. Department of Justice

What Do I Do When I Think Someone Is Experiencing Domestic Violence? Recognize, Respond & Refer 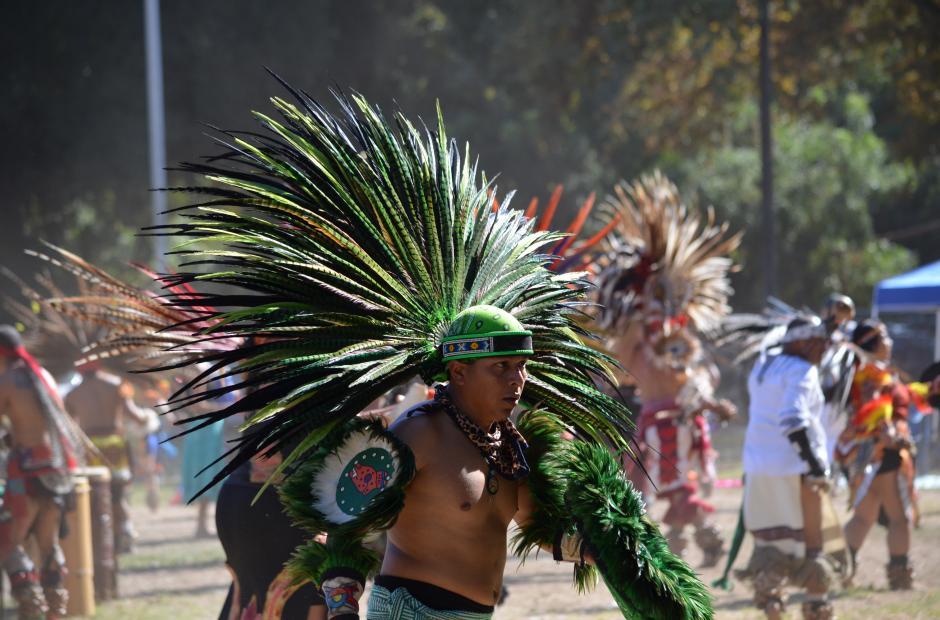 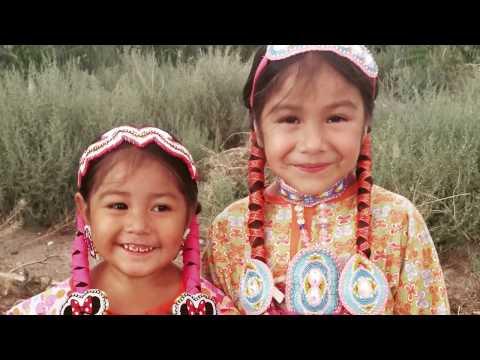 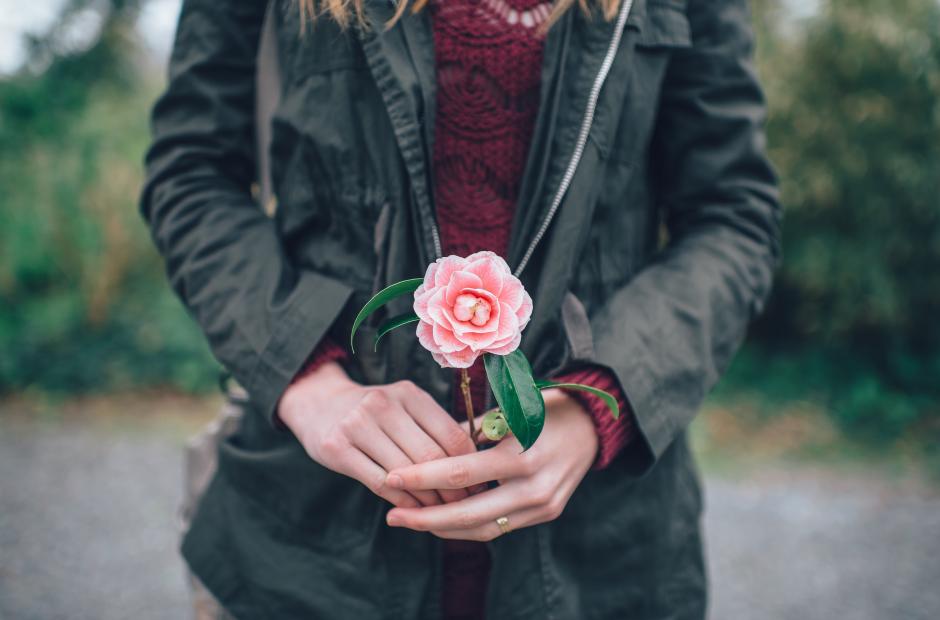 Abusive behaviors are not always obvious and may change over time. Here are some behaviors that may become part of an abusive pattern.